It's fun to use real people as inspiration for the characters in my novels. My upcoming Christmas novel with Love Inspired Historical has a set of fraternal twins. I used my own twins as templates, from their eye and hair color, to their personalities. I tried to imagine how they might react if they were placed in the same situations as the twins in my story. By using real people as inspiration for fictional characters, I hope to bring the story to life in a way that resonates with my readers.

The character of Zebulun Trask is inspired by my older twin. He's sweet, silly, and compassionate. 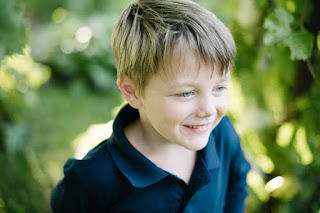 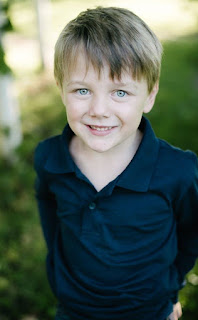 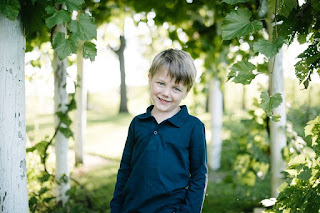 The character of Levi Trask is inspired by my second twin. He's curious, smart, and likes to be in control at all times. 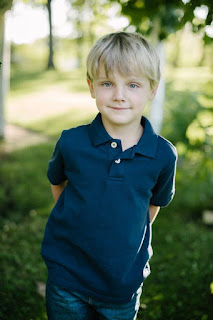 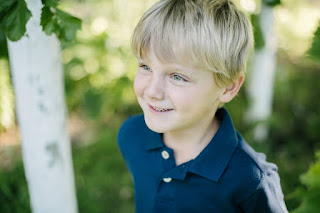 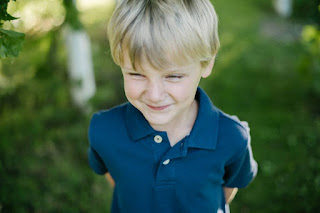 The story is titled: The Gift of Twins. It releases with LIH in December, 2017.
Posted by Gabrielle Meyer at 12:38 PM